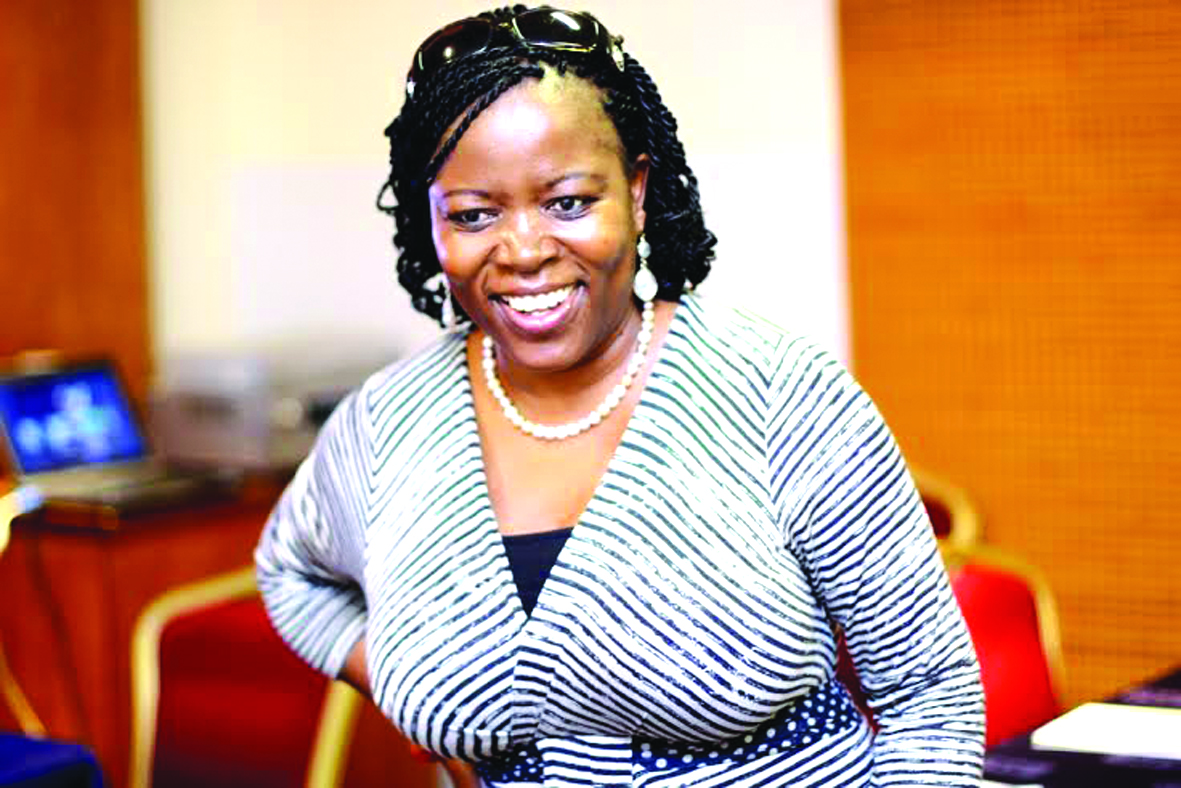 On International Women’s Day this year, ONE published a policy report that revealed the scale of the gender gap in the world’s poorest countries.

The report, titled Poverty is Sexist: Why Girls and Women Must be at the Heart of the Fight to End Extreme Poverty, is a sobering reflection on the injustice of a world in which whether you live or die depends on an accident of geography—on where you were born.

Poverty is Sexist is also the name of the Campaign we are running this year leaning on the AU’s Year of Women Empowerment and Development towards Agenda 2063. There is no gainsaying the importance of 2015 as an opportune time to refocus the attention of the world on the need to empower women, girls and youth given that it is also the year when world leaders will converge at the UN General assembly in September to conclude the new Global Goals to be known as the Sustainable Development Goals. It would change the world as we know it if we can all work together to ensure that the new goals have a strong women and girls lens.

If you don’t get a chance to read the whole report even though it’s pretty short and in part infographic here are the key findings on which it is premised:

iii) Girls and women in the poorest countries get a raw deal, and we won’t end it unless world leaders act now to help girls and women reach their full potential. This requires public policy, targeted budgeting especially in education, health, water and energy among others as well as community engagement and dialogue with the custodians of culture and traditional practices and religious beliefs.

It cannot be right that a woman in Africa is 100 times more likely to die bringing a new life into the world than a woman in Europe.

And beyond maternal mortality, the numbers all around are sobering.

Almost 40,000 girls under the age of 18 become child brides every day, with a greater chance of suffering abuse from their husbands.

Only a little over 20% of poor rural girls in Africa complete primary education and fewer than 10% finish lower secondary school.

Of adults living with HIV in sub-Saharan Africa, 58% are women.

The challenges and injustices that girls and women in the developing world face are many—across all aspects of life—and include structural, social, economic and political barriers. In Africa, far more than anywhere else, women are disproportionately affected by corruption because of reduced access to resources, lower participation in governance and weaker protection of their rights.

For some, this may sound like a bit of old news but in Africa, where the gender gap between male and female is greatest, a girl is more likely to be denied an education than a boy. As a woman, you do not have the same rights to credit or land as a man.

So, simply put, poverty is sexist and it won’t be overcome unless we start to deal with the global injustice of gender inequality. While the structural, social, political and economic barriers women face in the developing world are staggering, the year 2015 is an amazing opportunity to change that.

In September at the UN, the new Global Goals will be agreed which will set the development agenda for the next 15 years. To end poverty by 2030, these goals must put girls and women at the heart of the new agenda and address all aspects of women’s rights and economic empowerment.

The African Union has declared 2015 the Year of Women Empowerment. Linked to the AU Agenda we are therefore asking leaders at both the G7 and AU summit to agree an ambitious plan that has a strong focus on empowering the poorest women and girls as part of developing the new Sustainable Development Goals to be declared at the UN General Assembly in September. SPECIFICALLY at the AU Summit in collaboration with other Non-State Actors and civil society partners we are asking our African leaders to agree a strong declaration for the empowerment of girls and women in order to enable the Agenda 2063 become a reality.

This is also an opportunity to seize and promote the advancement of humankind by insisting on policy interventions by our African governments that promote and ensure equal opportunities for women and girls. African leaders must come out of the June Summit in Johannesburg, South Africa, with a clear set of policy reforms and budget commitments in their declarations that includes:

Agricultural Development and Hunger: Committing to deliver tailored agricultural training to women, increase their access to productive inputs and advance equal land tenure rights for all by breaking through legal and cultural challenges

Health: Improve the quantity and quality of health spending in line with the Abuja commitment, prioritize budget space for the salaries and retention of more health workers at all levels as one key element of strengthening health systems and improving access to health services for women

Financial and legal empowerment: Increase domestic investment in girls and women, ensuring that all budgeting and planning processes are gender-sensitive and ensure access to justice for girls and women

Transparency: Improve transparency of natural resource management, particularly through making information on payments from extractives companies publicly accessible and available to citizens and civil society, including communities living near to extractive plants

AU leadership on SDGs: Ensure that the new Goals are focused, financed and followed with girls and women at their heart. At the adoption of the new Goals, leaders must agree to an ambitious framework that has a strong focus on unleashing the potential of girls and women through clear targets on agricultural development, nutrition, health, energy, development finance and accountability. These goals must tackle gender inequality, including through ending violence against women, child marriages, human trafficking and exploitation of girls and women.

Leading to the June AU Heads of State Summit, ONE is holding Policy Forums in different African countries, together with some partners from the action/2015 coalition. These forums are key to building consensus from African citizens and obtaining their buy-in to pressure Africa’s leaders into agreeing on a strong declaration for Women’s Empowerment.

As part of this Poverty is Sexist campaign, ONE has brought together an outstanding line-up of top women musicians—nine amazing artists from seven Africa countries—to record a brand new song called Strong Girl. The song was released on May 13 as means of raising awareness about this campaign and to recruit thousands of people worldwide to the fight for justice. The song is now a rallying cry to world leaders to act now to empower girls and women everywhere.

The rallying cry is that employment, banking and business policies must be better tailored to women, including the creation of decent, paid jobs; women must enjoy easy access to financial services. All legal differences on the basis of gender that limit women’s economic empowerment must be dismantled

The case is clear across all sectors. Empowering women—giving them the power and tools they need to change their own status—allows them to take advantage of equal opportunities, break from cultural and social constraints that may be holding them back and enables them to become drivers of poverty reduction.

For all these reasons, the fundamental message is clear: if we are going to end extreme poverty, we need to start with girls and women, and then everyone else will benefit.

*The author is Africa Executive Director at the ONE Campaign.