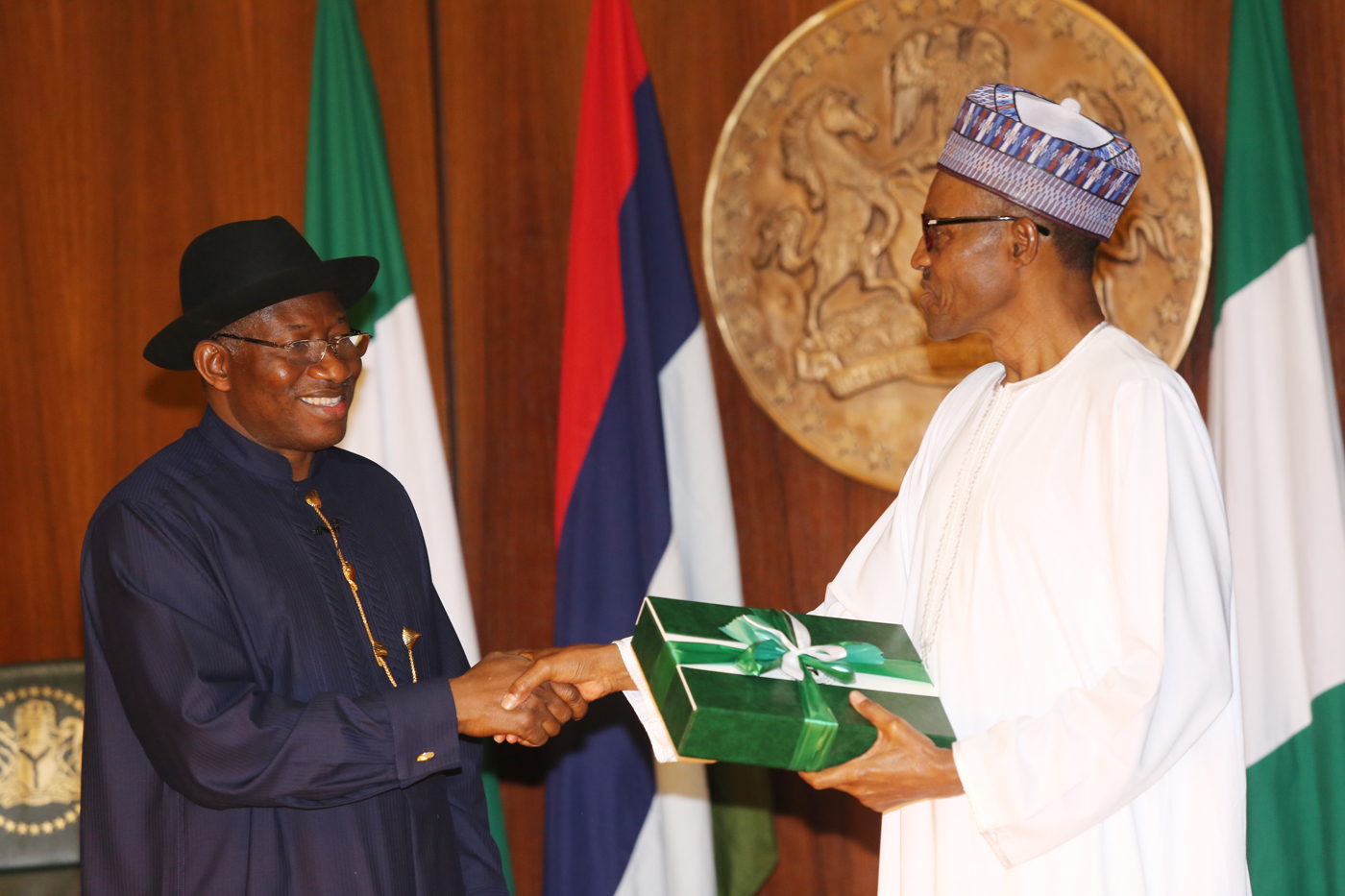 Despite the landmark recorded in recent years, Africa’s road to stable democracy remains tortuous, manipulative and bloody. And until the continent finds a lasting solution to the constraints to its efforts to deepen democracy, sustainable development would remain far-fetched, writes Olisemeka Obeche

Following Nigeria’s implosion-free presidential elections on March 28, this year, in which the incumbent President, Dr Goodluck Jonathan lost to the opposition All Progressives Congress’ (APC’s) standard-bearer, Muhammadu Buhari, political watchers across the globe began to look forward to a new dawn of stable democracy across Africa. For many, it inspires an “African Spring”, democracy-wise.

The outcome of the electoral contest is historic. It is the first time a sitting Nigerian President has been ousted through the ballot box.

Joe Biden, US Vice President, commended Jonathan for his acceptance of the results and efforts to ensure a successful transition.

Nigeria’s democratic triumph was considered an icing on the cake from successful elections held in Kenya (March 2013), Ghana (December 2012) and Senegal (February/March 2012) which saw the triumphs of the opposition against the ruling parties respectively.

However, the political trajectory across Africa since Nigeria’s historic March-April polls points to a different direction. ‘Sit-tight-syndrome’, the demon which has been tormenting Africa’s democracies, is still on the loose as some incumbent presidents have explored all tricks to remain in power through stage-managed elections.

Africa is also awash with tales of incumbent leaders who manipulate constitutional provisions to extend their reign or deploy state machinery to suppress viable opposition. Burundi and Guinea have emerged as latest case-studies of the desperation of incumbent presidents who want to cling on to power at all costs. Both countries were on the verge of implosion following widespread protests against the incumbent presidents’ bids for tenure elongation.

As political mediators battle to extinguish the flames ignited by some leaders following their controversial tenure elongation bids, how the elections scheduled to hold from now till next year in 10 other African countries remain a matter of conjecture. The countries where elections are to be held within this period include Burkina Faso, Chad, Congo DR, Egypt, Ethiopia, Libya, Mauritius, Niger, South Sudan and Tanzania.

Each country presents different challenges for peaceful democratic experiment. From Burkina Faso where civilian and military actors are scheming to fill the power vacuum left by the ousted Blaise Compaoré whose reign crashed on October 31, 2014 a day after a historic insurrection to Libya where weak central leadership has allowed Islamists and tribal gangs to flourish and seize control of territories, and South Sudan where conflict and struggle for survival have turned people against each other, the possibility of free and fair elections remain far-fetched on the continent.

In countries where the incumbent leaders are eyeing tenure elongation, the desire to retain power would be too tempting to resist.

There are speculations that President Paul Kagame of Rwanda is likely to extend his tenure beyond 2017. Though, the Rwandan leader remains popular in his country and across Africa due to his excellent leadership track records so far, his pandering to growing calls on him to continue his tenure beyond 2017, which would require a constitutional amendment, has been criticized.

As his second of the two seven-year terms gradually ends, President Kagame has refused to state categorically whether he would abide by the constitutional provision and quit or use his power to insert a third-term clause into the country’s constitution. “I don’t know what else I can give you on that, but let’s wait and see what happens as we go. Whatever will happen, we will have an explanation,” he said last year.

Opposition politician, Frank Habineza of the Democratic Green Party of Rwanda views Kagame’s dodgy approach to his third term ambition as dangerous precedent. “We’re very concerned because over the years he has said he will respect the constitution. For him to stay on, the constitution would have to be changed by referendum and we are against that. It will not be good for the country and will outdo some of the positive things he had done,” he said.

He agrees that Kagame has done some good work, but adds that there are areas where the country has not done well, especially in the democratic sphere. “We think it will be better if he retires. Twenty years after the genocide, we need another kind of leader, not a military one,” Habineza added.

The questions agitating the minds of political pundits are why African leaders are more concerned about consolidating power rather than deepening democracy? Why have they refused to build virile political institutions that support sustainable democracy and free up democratic space to throw up best leaders? Why have these sit-tight-leaders refused to emulate the legendary Nelson Mandela of South Africa who willingly bowed out of power as a hero to allow peace reign in their countries?

Political analysts believe that for Africa to make significant progress on all fronts of socio-economic development, the sit-tight syndrome must be stopped so as to deepen democracy in Africa.