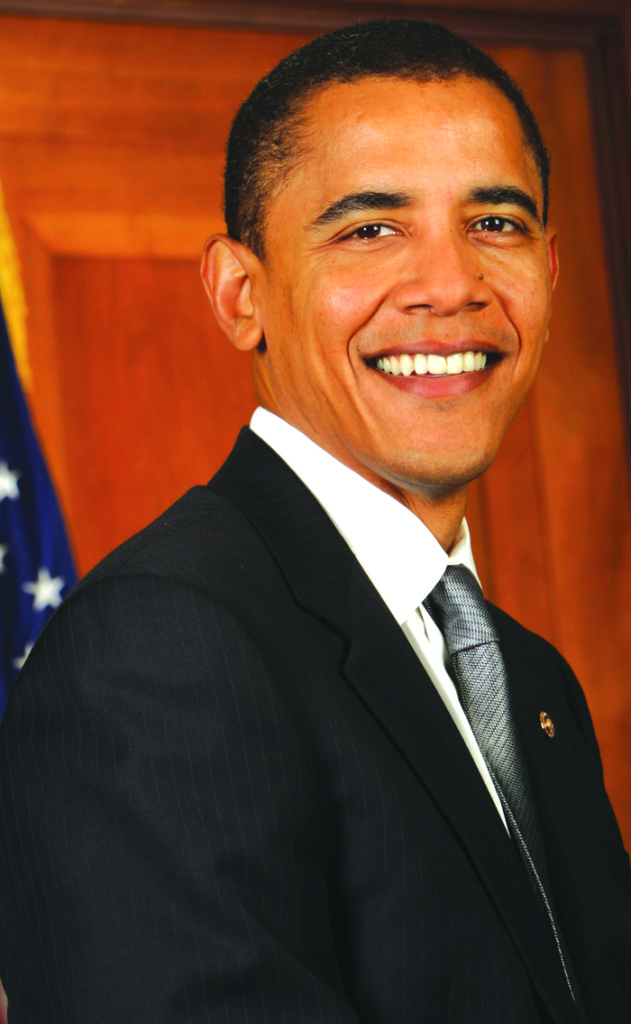 Many, across Africa, are feeling letdown by the Barack Obama presidency.  After all the hype about the prospects of having the very first African-American president, there appears to be a forlorn gloom among Africans in particular that the Obama presidency has not translated into tangible economic gains for them.

President Bill Clinton’s tenure in the White House was so welcoming that some dubbed the man “US’ first black President”.  The Clinton presidency also created the African Growth and Opportunity Act (AGOA) which boosted Africa-US economic relations and opened the doors of several US markets to African products. Even the hugely misunderstood George Walker Bush regime helped Africa to secure the highest debt relief in history. President Bush equally brought relief and joy to thousands of Africans suffering from the HIV disease. Through his program, President’s Emergency Plan for AIDS Relief (PERFAR), the U.S government spent billions of dollars to combat HIV epidemic. On its part, the economic dividends of the Obama presidency to Africans in particular are still being awaited.

Nonetheless, President Obama still holds the ace for offering all people of African descent the intangible but historic psychological comfort of having one of their own in the White House. But he can do more for Africans as his solid records of achievements for American citizens have demonstrated. When he took office in January 2009, the US economy was on its knees, unemployment skyrocketing, factories shutting down, home foreclosures at record high, the financial industry in its worst freefall, and billions of dollars of wealth were wiped off the balance sheets as the stock market tanked. The US economy was wailing under the bridge of depression.

The burden he was to carry for America showed on his face on the day of his historic inauguration. His face was so tensed and his demeanor so stiff that observers wondered if he was being led to slaughter. Six years after, President Obama is smiling and Americans are cheery. He has turned the gigantic US economy around by reaching deep into the old Keynesian toolbox to increase government spending, bailout of the financial and auto industries, deficit spending, and higher debts to save the US economy, which was headed to a possible repeat of the Great Depression of the 1930s.

In the heat of the meltdown, the US economy was losing an average of over 700,000 jobs a month. The Obama administration was able to reverse this trend. Since he took office, there has been a net gain of over 5 million jobs. (Nominal job created is over 10 million since 2009.) Today, the unemployment rate has fallen to 5.9% from the height of 7.8% when he took office. If back in 2009 employers were outcompeting each other for layoffs, then today they are surpassing them in posting job openings. August data indicate that job openings in the United States are at a 13-year high; 4.84 million job openings in August and this is the highest level since 2001. This level of openings indicates that for every single opening there are two unemployed workers. This compares favourably with seven unemployed worker for any one opening back in 2009.

The Obama presidency is also good for business. The S&P index is at his highest level since 2008. In fact it has more than doubled since he took office. In the 85-year history of the index, it has only doubled in the tenure of only four presidents before him (Bill Clinton, Ronald Reagan, Dwight Eisenhower, and F. D. Roosevelt). The US S&P index has done better than similar ones in the nine largest economies of the world. Corporate profits have soared over 170% in his first term. Americans have not seen this kind of corporate profit performance under any president since World War II.  The Obama balm is working for America.

The Obama’s stimulus package has not only spurred job creation, boosted corporate profits, and regained wealth loss during the 2008 financial meltdown, it has also helped to rejuvenate the housing market. Foreclosures are down and home values have been steadily climbing for years now. Last week at a speech at Northwestern University, President Obama who is not particularly good at trumpeting his administration’s lofty records said: “As Americans, we can and should be proud of the progress that our country has made over these past six years.  Right now, there are more job openings than at any time since 2001. All told, the United States has put more people back to work than Europe, Japan, and every other advanced economies combined.”

Obama not only lifted the ailing US economy and nursed it to health, he also worked to ensure that most Americans have health insurance coverage. This is a task that presidents since Nixon in the early ‘70s and Clinton in the early ‘90s were unable to do. Since the passing of the Affordable Care Act, millions of Americans who before now went without health insurance are now covered. In the past year since the launch of this program, the number of uninsured persons has gone down by 26 percent, giving insurance to 10 million people. Health insurance premiums are growing at their lowest rate on record.

His record in fighting terrorism has paralyzed one of the major campaign issues of the Republican Party. Republicans can no longer claim that they are better at managing America’s national security interests. Obama was able to dispatch the elusive Osama Bin Laden off the face of the earth. Republicans can no longer legitimately doubt his rhetoric about keeping America safe from terrorism. He has been able to do all this without the hitherto taken-for-granted cowboy and gunboat diplomacy of Presidents Ronald Reagan and George Walker Bush. Obama’s soft but firm approach to foreign affairs coupled with his willingness to treat other countries with dignity has won him and his country more respect and adoration without sacrificing America’s leadership role in the world. This was the vision of the founding fathers of the United States of America.

Though there is room for improvement, it can be boldly stated that American citizens did not make a mistake in electing Barack Obama as their 44th president. If you discount his African policy, he might turn out to be one of the best US presidents ever.

But millions of his supporters and well-wishers on the continent are hoping that he will do something significant for Africa and Africans.  Africa’s trade with the US last year amounted to $85 billion, a decrease from $125 billion in 2011. At the time of his presidential campaign in 2008, many Africans took personal pride in him, wearing tee-shirts with his image, and vicariously prayed for his victory. They now expect him to direct some of his attention and America’s prodigious powers to solving Africa’s economic and social problems. His Ebola intervention is appreciated.  But that affliction will come and go.

Africans need an enhanced AGOA; they need Obama to put corrupt funds in the same basket as terrorists finance and deny diplomatic recognition to undemocratic African despots, particularly those who tamper with their constitution to stretch their tenure.  The first African-American  President should pay state visit to leading African countries such as Nigeria, Kenya and South Africa, as part of US strategic engagement with the world.  His visit to South Africa was a PR stunt to identify with ailing Nelson Mandela.  Obama must shun the style of some past US presidents who only visited Africa at the tail end of their tenure, just to add to their resume that they visited Africa as seating US presidents.  Africans are still waiting for President Obama.

They are hoping that his positive impact on Africa will exceed those of Clinton and Bush combined. After six years in office, Africans are growing impatient as time is running on his administration.