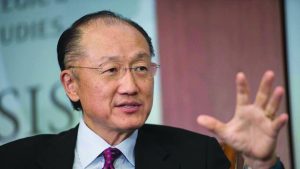 After much dillydallying over the creation of a metric for ranking countries’ relative success at preparing their citizens for the knowledge-based digital future, the World Bank has unveiled its maiden Human Capital Index’ based on health and education.

Unsurprisingly, Singapore, the city state celebrated the world over for the feat of transforming its 1960s backwater economy from “the third world to first” in the space of a single generation came tops, beating the large economies such as the US, Germany and Japan. The country was hailed for prioritizing the education and the welfare of its people in its quest for development over the years.