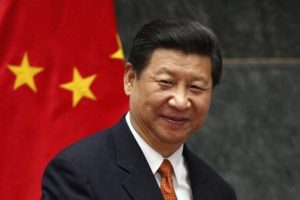 President Xi Jinping hosted leaders from across Africa at the Forum on China-Africa Cooperation in September amid criticism that China’s Belt and Road global trade infrastructure project is worsening debt problems in some countries.

“Everything we do with China is perfectly under control, including on the financial and debt side,” said Senegal’s President Macky Sall.
“We shouldn’t let our conscience be disturbed by criticism made regarding the nature of our relations with China,” Sall added. 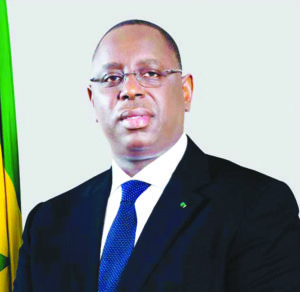 At the China Africa summit, President Xi Jinping pledged $60bn in funding for projects in Africa over the next three years, saying there were “no political strings attached”.

The new financing includes $15bn in grants, interest-free loans and concessional loans, $20bn in credit lines, the creation of a $10bn fund for development financing and a $5bn special fund to pay for imports from Africa. Chinese companies were encouraged to invest at least $10bn on the continent.

Xi also said China would write off the debt of some of the poorest African countries. The money comes on top of $60bn offered at the 2015 summit.

“China has not increased the debt burden of Africa. The reasons behind the African debt are quite complex. It has been accumulated for a long time. There are many countries in Africa. Even for the countries that are heavily indebted, China is not the main creditor. So it doesn’t make sense and it’s groundless to put the blame on China for the African debt,” she said.