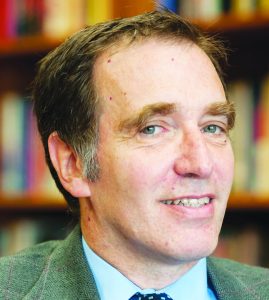 This projection is contained in the latest semiannual report of World Bank’s Chief Economist Office for Latin America and the Caribbean entitled “Between a Rock and a Hard Place: The Monetary Policy Dilemma in Latin America and the Caribbean,” which explored the potential of monetary policy to support growth without risking hard-won gains in the battle against inflation.

Carlos Vegh, World Bank Chief Economist for Latin America and the Caribbean noted that the region would need to rely on homegrown sources for growth since “external drivers of growth, such as high commodity prices, aren’t playing a major role.” He recommended “reforms in labor markets and education, higher infrastructure spending and addressing the fiscal situation” as keys to achieving the projected growth.

The report finds that 28 out of 32 countries in the region will show a negative overall fiscal balance in 2017 while average debt ratios are expected to stand at 58.7 percent of GDP, with six countries having ratios above 80 percent. According to the report, the recent string of natural disasters in the region will only add to existing fiscal pressures.